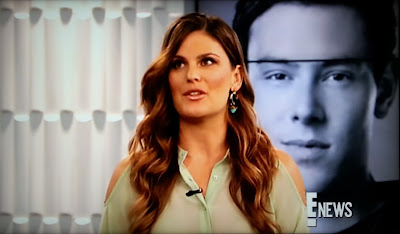 OmniPCTV is the most recent buzzword in the television leisure scenario, the largest blessing being that it consumes scanty bandwidth space. News-branded ticker displaying entertainment information headlines every half-hour during common programming (except during airings of E!