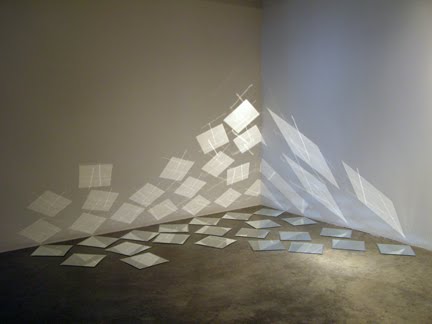 Most famously maybe, expressivists similar to Clive Bell and Roger Fry held that art should only search to precise and arouse feelings (Bell 1914; Fry 1920). Clearly, conceptual artwork shouldn’t be the primary sort of artwork to boost ontological considerations of this kind.