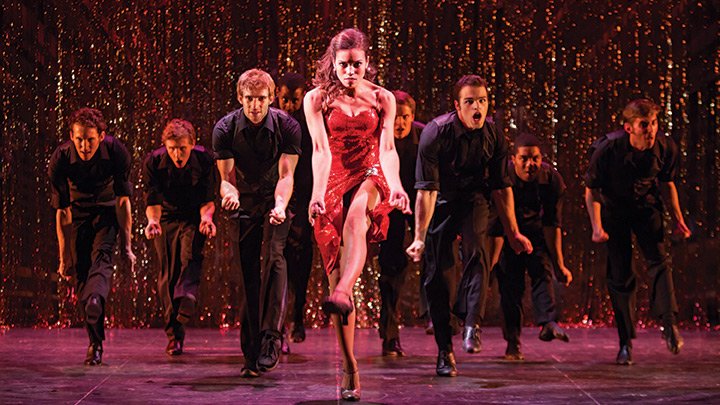 Opera was a musical drama which partly or wholly sung with orchestral accompaniment or instrumental music, while Oratorio referred to the musical drama without a script. Some have dated this way back to the 5th century B.C. Europe shortly stole this type of theater, and created the traveling musical troupe.