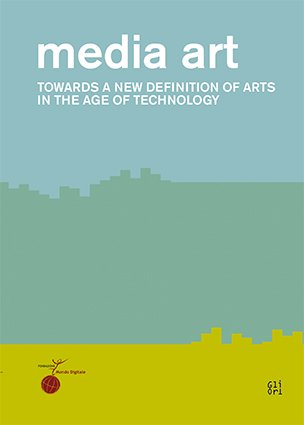 Weak institutionalism holds that, for each murals, there’s some reason or other that the institution has for saying that it is a work of art (Matravers 2000). In keeping with an early version, a murals is an artifact upon which some individual(s) performing on behalf of the artworld has conferred the status of candidate for appreciation.